10 Unusual & Surprising Things to Do in the Scottish Highlands

The Scottish Highlands are staggeringly beautiful, yes. They’re also a bit weird. Visiting is like stepping into another world, one you won’t want to leave.

In the spirit of weird, here are some unusual, surprising (and fun) things to do - 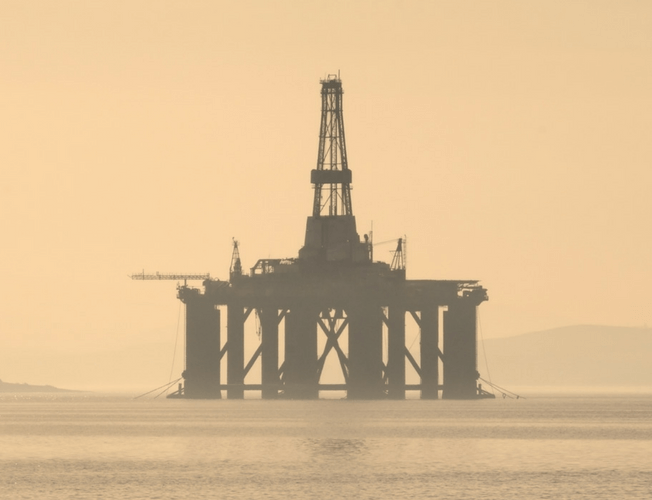 The price of crude oil is declining and has forced the Scottish oil industry to abandon many of its rigs.

Rather than disassembling them, which is expensive, they have been towed from the tempests of the North Sea to the Bay of Cromarty Firth – near Inverness. And here they rust.

Seeing this giant battalion is eerie, yet sublime. It’s like the remnants of a dystopian future, where industrialisation has collapsed, leaving a world of silent steel leviathans.

It may not be “pretty”, but, it’s such a peculiar sight, it’s worth seeing 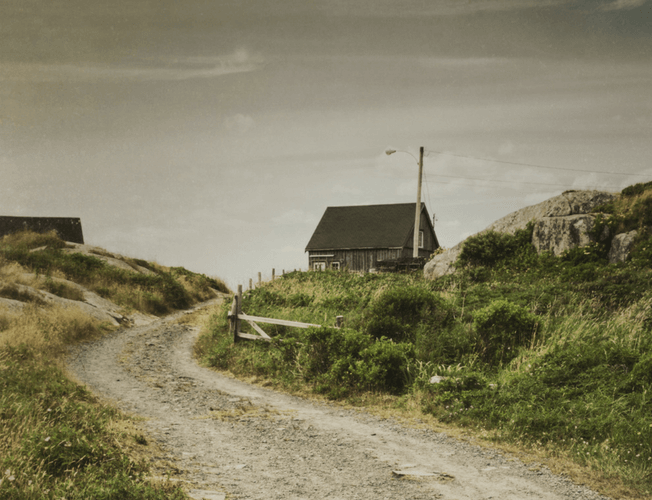 Okay, when we say “travel” – we mean, on foot. Too many cars would spoil this labour of love.

The isolated village of Arnish, on the Island of Raasay, was first connected by road to the rest of the island in 1974. After many failed campaigns by villagers to get one built with public money, one man decided he’d had enough…

Calum Macleod, a local crofter, laboured for a decade carving out his own track, through bogs and over tumultuous terrain. An incredible feat, and true dedication.

He wanted more than anything to reverse the depopulation of Arnish and make it easier for friends and family to visit. In this, he certainly succeeded. Hats off to Calum, may he rest in peace.

3. Feed Reindeer in the Cairngorms 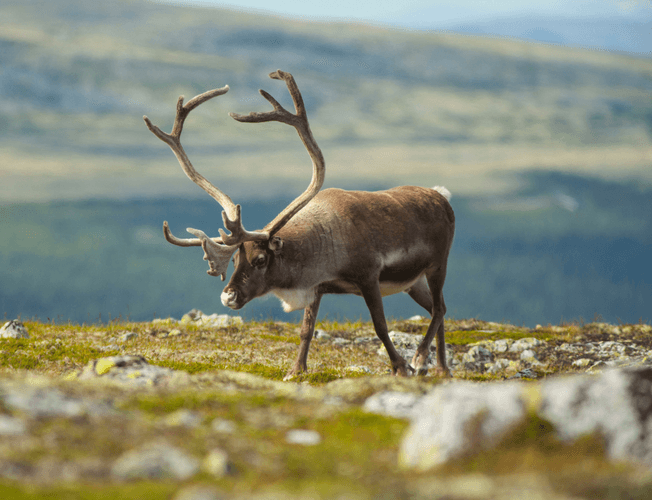 That tragic moment you know you’ll never look up at the night sky, to see a herd of reindeer pulling an old man in a sleigh. Ah, the sadness.

So, magical reindeer don’t exist. That’s fine, because old men with white beards are real and so are normal reindeer. Old men can be seen anywhere, but what about reindeer? The arctic? Alaska? Canada? Siberia?

You’ll be surprised to know; a reindeer herd can be found in the Cairngorms of Scotland (The UK’s only). If you visit the Reindeer Centre, not only will you be able to see them ranging freely through the mountains – but you’ll be able to stroke and feed them.

For many people this will be a secret dream come true. 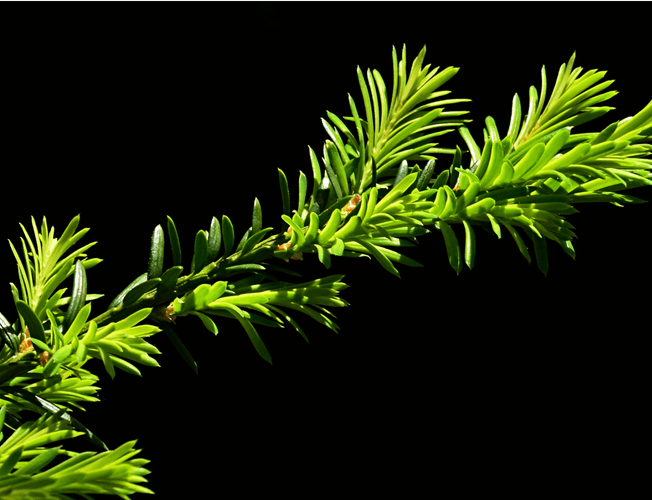 Imagine being thousands of years old and witnessing the rise and fall of civilisations. Unless technology improves (just a bit) this is not something within the grasp of any self-aware organism.

However, for trees, living this long is not uncommon. In fact, the Great Basin Bristlecone Pine – found in the American West – is the oldest (non-clonal) living organism on Earth. One of these is over 5000 years old…

The Fortingall Yew, in Perthshire* has experts placing its age between 2000-3000 years old.

This gnarled old thing, innocently existing in a church graveyard, could be the oldest tree in Great Britain. Seeing it and pondering the breadth of time since it was a seedling and the countless historic events that have unfurled, is a wee bit mystical, as yew'll see (yes, that pun happened).

*technically this is near the Highlands – if we’re being pedantic.

5. Stretch Your Legs on a Cliff Staircase 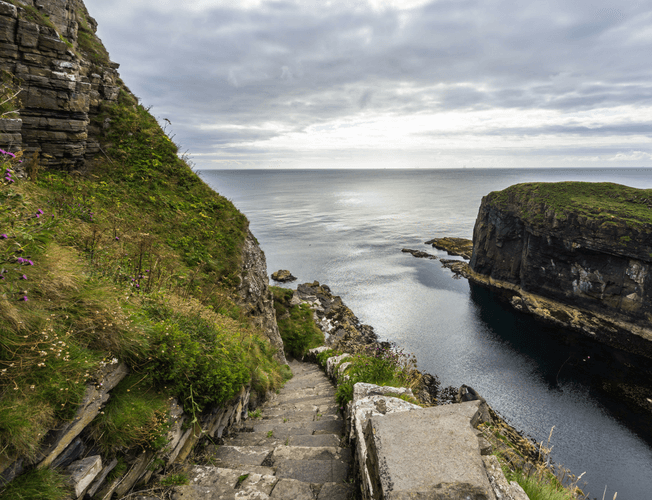 The words “cliff” and “staircase” are chalky, and cheesy. Simply thinking of them together increases tiredness.

The Whaligoe Steps in the Northern Highlands – may be tiring, but they’re also spectacular.

The 330 flagstone steps laid directly into the cliffside, make for a truly scenic descent to the time-still Whaligoe harbour. But, you’ll have to traipse back up again. A small price for having seen such a wonderful place. 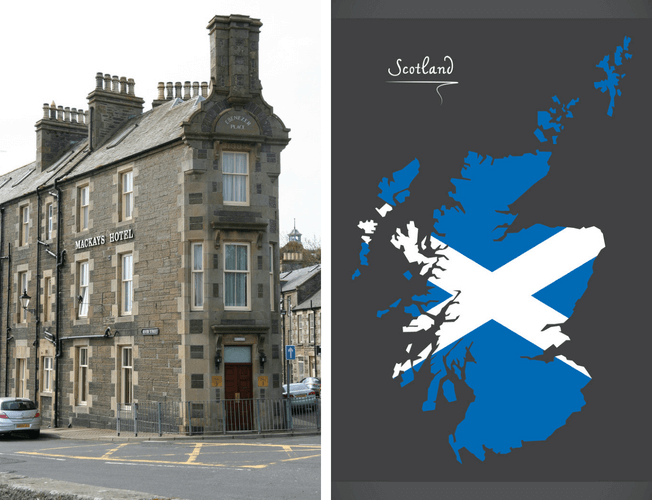 According to The Guinness Book of Records Ebenzer Place, in Wick, Caithness is the shortest street in the world. And, being so short, it only has one address – “No.1 Bistro” – part of Mackay’s Hotel.

How can a street be so short?

Well, when the hotel building above was completed the owner was told to display a name on the shortest side of the building – this became a street in 1887.

When you stand, looking at the “Ebenezer place” sign above the bistro door, your preconceptions of what a “street” is will have you scratching your head. Because really, it’s only a doorway…

Still, life is made for these types of eccentricities.

7. Hang Rags at a Clootie Well 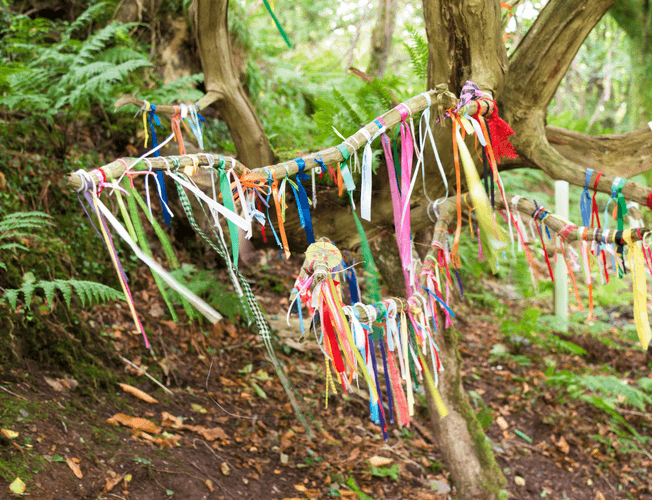 Did that sound like gibberish? It’s not, we promise. However, it isn’t your average Trip Advisor find.

Hidden in the woods, near the village of Munlochy on Scotland’s ‘Black Isle’ is a strange place…a Clootie Well. To the casual observer it appears as a collection of rags, or fabrics hanging from tree branches. It is exactly that, but with a deep, pre-Christian significance.

A Clootie Well, found in Celtic regions, is a well or a spring and a traditional place of pilgrimage. The rags in the trees surrounding it are dipped in the spring’s holy water and act as prayers to a local nature spirit.

It’s quite striking to see a woodland adorned with colourful cloth.

8. Swim in a Fairytale 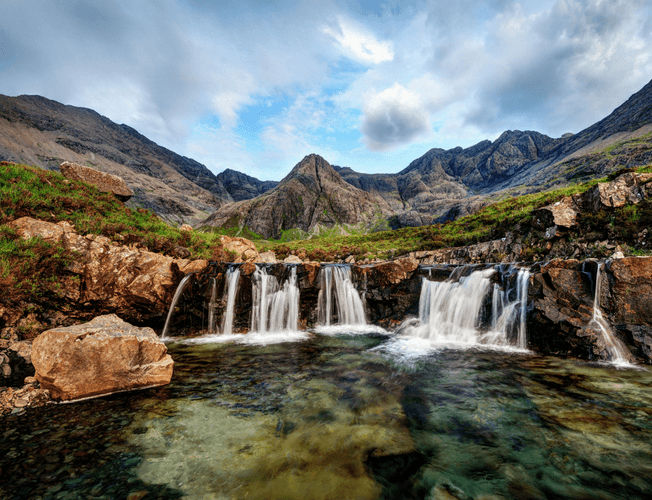 The Fairy Pools on the Isle of Skye are an aquatic phenomenon fallen from the whispering tongues of folklore. Accessible via Glen Brittle, these pools are a Scottish wonder, with clear blue and green waters.

Due to their rugged location and because they look like watering holes for mythic creatures, they’re a favourite amongst wild swimmers.

Be warned, the water will be chilly – so remember to bring a change of warm clothes.

9. Imagine You're in California (ish) 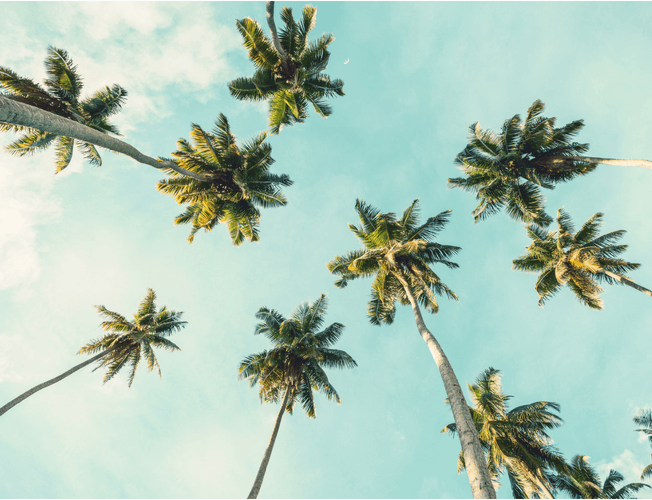 One thing you didn’t associate with the Scottish Highlands is palm trees. In all honesty, they look strange in most parts of the UK, and often straggly.

But, in Plockton, on western edge of the Highlands they’re thriving. Why? Because they can. The gulf stream helps maintain a mild climate, which they love.

It’s not certain who the first palm enthusiast was, but the palms are sticking around.

Seeing palms may not be enough to entice you to visit, but the landscapes and lochs around here should be. There’s barely a square millimetre of the Scottish Highlands that isn’t stunning. 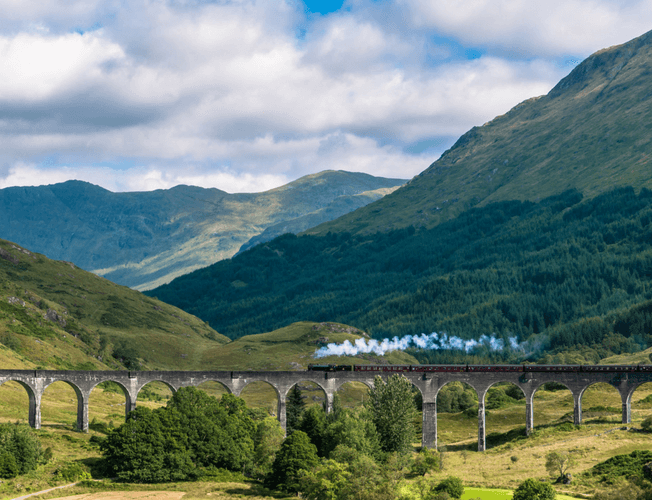 If you’ve not seen the Harry Potter films, this will mean little to you. (FYI: The acting isn’t too bad by the last one).

If you have, you’ll know that suspicious acting aside – the cinematography is outstanding. In ‘Harry Potter and the Chamber of Secrets’ (No.2), there’s a scene where the crimson ‘Hogwart’s Express’ is seen steaming across a huge bridge.

Harry and his best friend Ron fly above the train in a bewitched Ford Anglia. Such is the way with magic.

This dramatic, and picturesque viaduct is in Glenfinnan in the West Highlands. It’s genuinely inspiring and should be on every Highland bucket list. 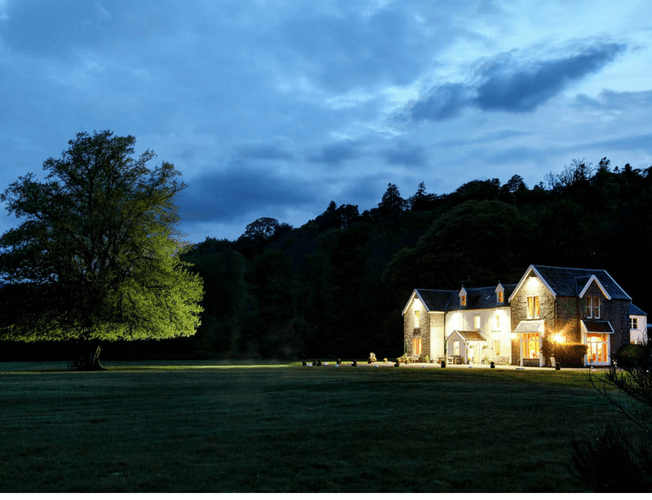 Ready for a late summer break?

Our four-star country house hotel, with a 2 AA Rosette restaurant, is right on the cusp of the Scottish Highlands - and makes the perfect springboard for exploration.